Hit enter to search or ESC to close
Business

Get Serious About Recovery 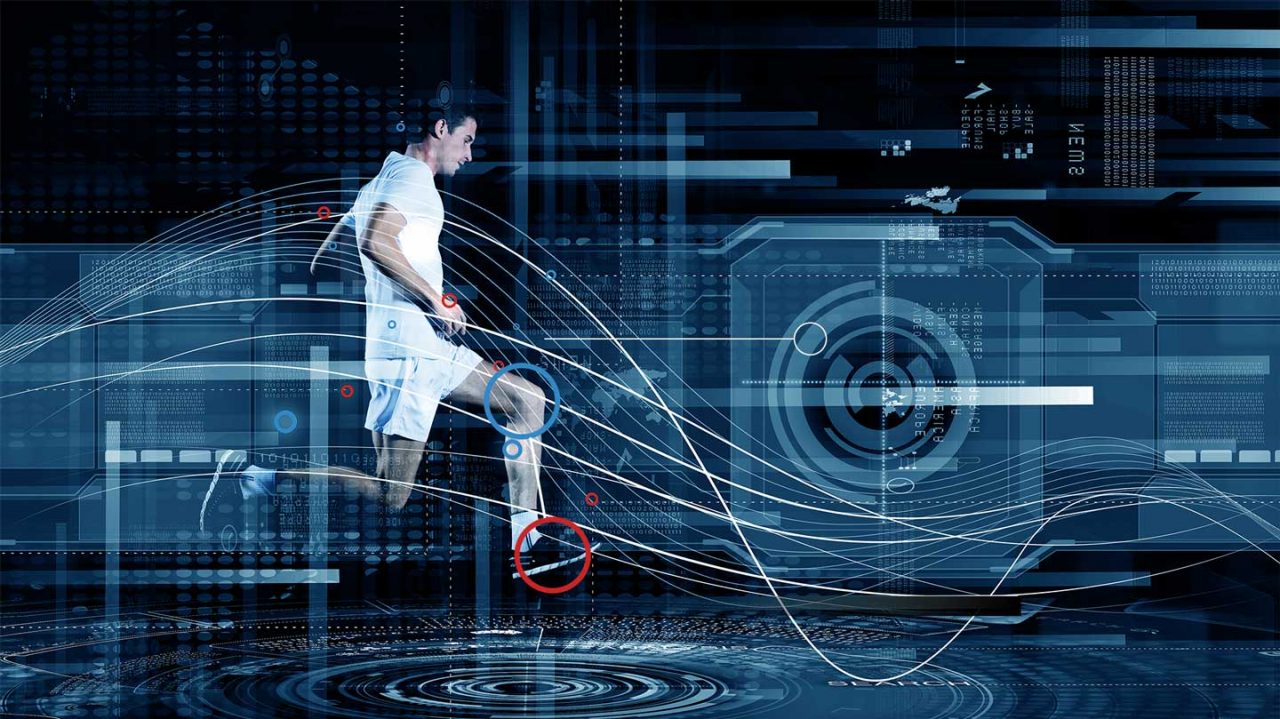 Under Armour has announced, and launched, its newly formed partnership with Celliant, a company known for its extensively tested infrared technology that has been show to improve tissue oxygen.

Under Armour is serious about performance for every athlete. While most of us have known that for a long time, one aspect the company recently decided to tackle was recovery; it did so with fabrics that assisted in athlete recovery after workouts, either while sleeping or just lounging, with infrared technology.

This is the "wpengine" admin user that our staff uses to gain access to your admin area to provide support and troubleshooting. It can only be accessed by a button in our secure log that auto generates a password and dumps that password after the staff member has logged in. We have taken extreme measures to ensure that our own user is not going to be misused to harm any of our clients sites.